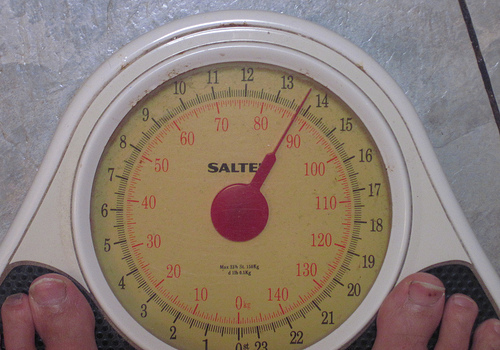 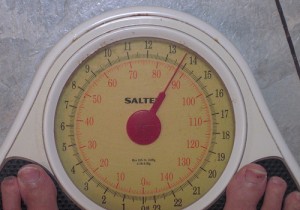 Fresh on the heels of my carb backloading experiment, I happened across a study examining a similar protocol.  However, instead of leveraging macronutrient timing to accelerate muscle mass growth (as in backloading), this study looked at its effectiveness in weight loss.  The idea was conceived based on some interesting results in the Muslim population observed during Ramadan (daily fasts with carbohydrate rich meals in the evening).

In the study, approximately 75 obese participants were subjected to a calorie restricted diet.  Daily consumption was limited to 1,300 – 1,500 calories.  The macronutrient breakdown of these calories was 20% protein, 30 – 35% fat and 45 – 50% carbohydrates.  The study participants were divided into two groups: the control group consumed their carbs throughout the day while the experimental group consumed the majority of their carbohydrates in the evening.

So what we have here is two groups eating the same number of meals and snacks consisting of the same number of calories and with the same macronutrient breakdown when evaluated on a daily basis. The only difference is the window in which carbs are consumed.  After 6 months of observing the protocol, both groups lost a significant amount of weight as well as reduced abdominal circumference and body fat percentage. 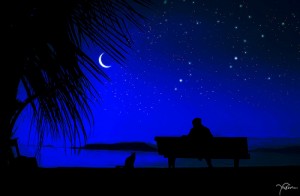 So far, so good – with their level of caloric restriction, this across the board weight loss makes sense.  There were some differences between the two groups in the degree of physical change.  However, these minor variations weren’t substantial enough to be considered statistically significant.

There were some really interesting, significant differences in satiety and blood chemistry observed between the groups.  At the conclusion of the study, the control group reported substantially greater levels of hunger.  Increased hunger is common amongst those adhering to a calorie restricted diet, so this shouldn’t be a great surprise.  The experimental group on the other hand reported reduced levels of hunger throughout the day.  Imagine that… eating less food and feeling more full!

Cholesterol levels improved in both groups – LDL decreased and HDL increased.  However, the experimental group saw a marked increase in HDL as compared to the control group.  Insulin and fasting glucose levels as well as some inflammation markers such as TNF alpha and CRP were all significantly lower in the experimental group.

Wowsers… Why Does this Work?

What we have here is two groups that were successful in achieving body composition changes, though the experimental group was able to do so with reduced hunger levels and while improving blood chemistry (and thus overall health).  One of the primary reasons for noncompliance in a calorie reduced diet is an inability to cope with increased levels of hunger.  So this finding is definitely of significant importance. 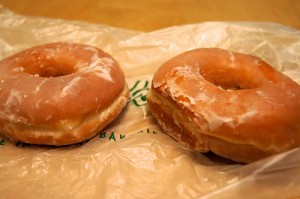 Pretty neat trick.  So, how and why did it worked?  Well, the study authors speculate about this, but they were able to capture  experimental results to back up some of their speculation.  Humans have a hormone called leptin that regulates hunger.  As we gain weight it signals our brain to ditch the daily milkshake and as we loose weight it sends us scurrying to the cupboard for Oreos.

Leptin levels were measured throughout the study and were found to decrease in both groups – which stimulates hunger.  The experimental group saw a less dramatic fall in leptin, though this doesn’t fully explain the disparity in satiety.  The speculative answer posed by the authors is that the consumption of carbohydrates at night triggers the release of leptin through the day time hours – thus pushing the window for hunger into our sleeping hours and not affecting satiety (unless you’re a sleep-eater!).

If this is the case, this is indeed a neat trick.  Hopefully there will be a follow up study where leptin concentrations will be measured throughout the day.  Until then, we’ll have to stick with the speculation.  If you’re looking to loose weight or you have clients struggling to adhere to a calorie restricted diet, consider implementing this carb at night protocol and see if there is any noticeable affect on hunger levels throughout the day.  If you do, let me know in the comments, I’m really interested! 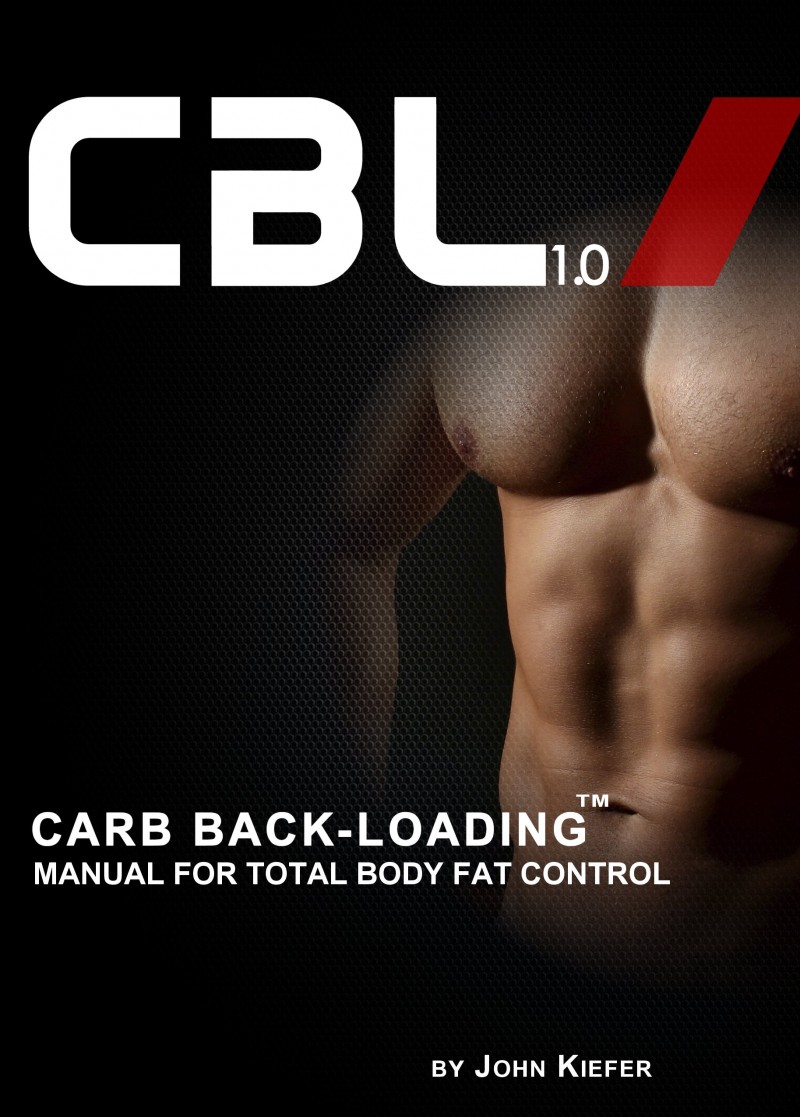 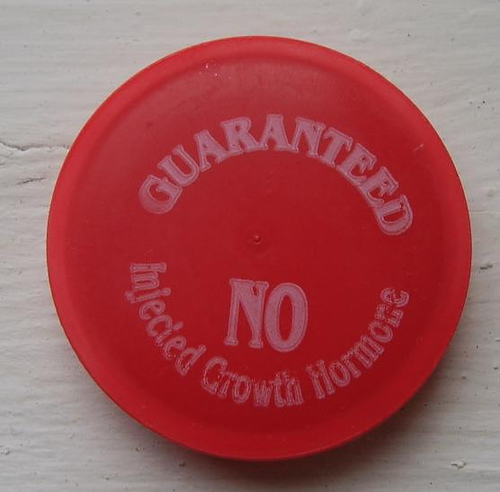 Hormones… not just for Teenagers.