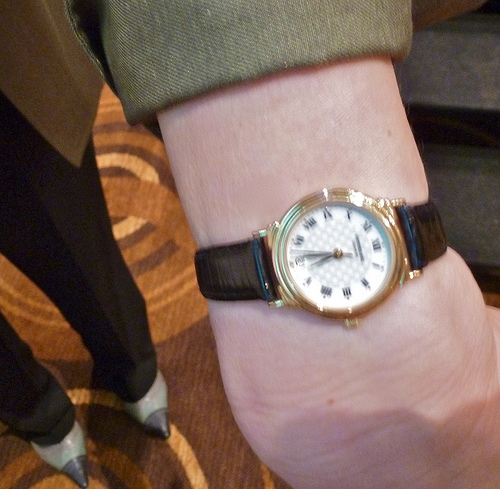 For the past 8 weeks, I’ve been experimenting with intermittent fasting.  My goal was to cut body fat, while maintaining or possibly increasing muscle mass.  Well… the 8 week window for my experiment just closed, so now it’s time to take a look at the results.

I’ll start by saying that I really enjoyed the way I felt on the 8 hour feed / 16 hour fast schedule.  With my previous eating schedule, my mood was driven by my meals.  Which is to say, if I hadn’t eaten within about 2 hours from when you spoke with me, I was probably pretty grumpy.  Now my last mealtime doesn’t dictate the way I feel.  I am much more in control, and for me, that is the most valuable thing I got out of following this protocol.  With that said, I know the body composition changes are probably of more interest to most of you.  Over the period of 8 weeks,  my skeletal muscle mass increased 0.7 lbs and my body fat mass decreased by 1.6 lbs.  These changes yielded an overall body fat percentage change from 14.1% to 13.1%. 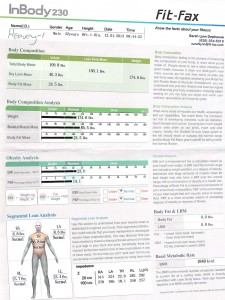 While I am ecstatic about my behavioral changes, I will say that I’m a little disappointed about my physical changes.  I think at 6 weeks out I was actually leaner than at the 8 week mark, but I made a few minor adjustments to my diet which I believe ended up dampening my results.  I’m not going to say anything else on that right now though. I plan to test some of these assumptions over the next two months (which began yesterday) as I experiment with new techniques. 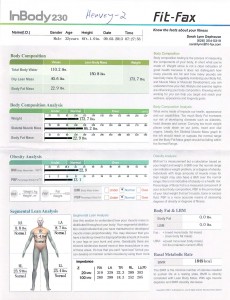 One other thing worth mentioning is that two of the participants in the body composition challenge at 626 decided to try out intermittent fasting for their second four weeks during the challenge.  Both of these people, while only following the protocol for half the time as me saw better results.  Member 1 gained about 1 lb of muscle and dropped 3 lbs of fat, while Member 2 dropped an astounding 10 lbs of fat while gaining 3 lbs of muscle!

In addition to experimenting with intermittent fasting, I also took the previous 8 weeks to play around with conjugate training.  I’ve completed numerous 5/3/1 cycles in the past with good results, but I’ve heard many great things about conjugate and I like the idea of always mixing up the lifts instead of performing the primary lifts over and over (just from a keeping things interesting perspective).  The table below depicts my pre- and post conjugate program lifts.

Overall, I’m very happy with the results.  The shoulder press improvement was the one thing that was disappointing, but as I look back at the program I put together, I’ve noticed some problems with training this lift.  I’m hoping to improve on this in the next cycle I put together.  I’ll post the results from that conjugate sequence in about 8 weeks (and hopefully I’ll be able to report a 400+ lb deadlift at that time too!). 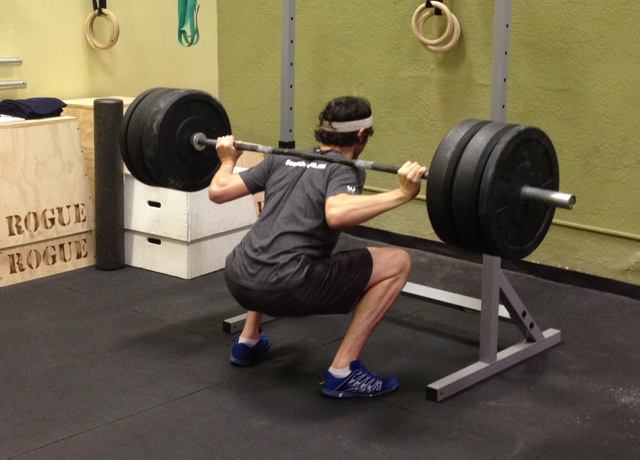 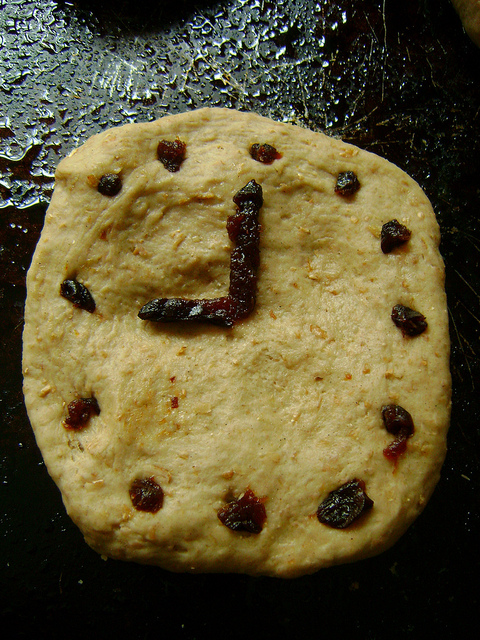