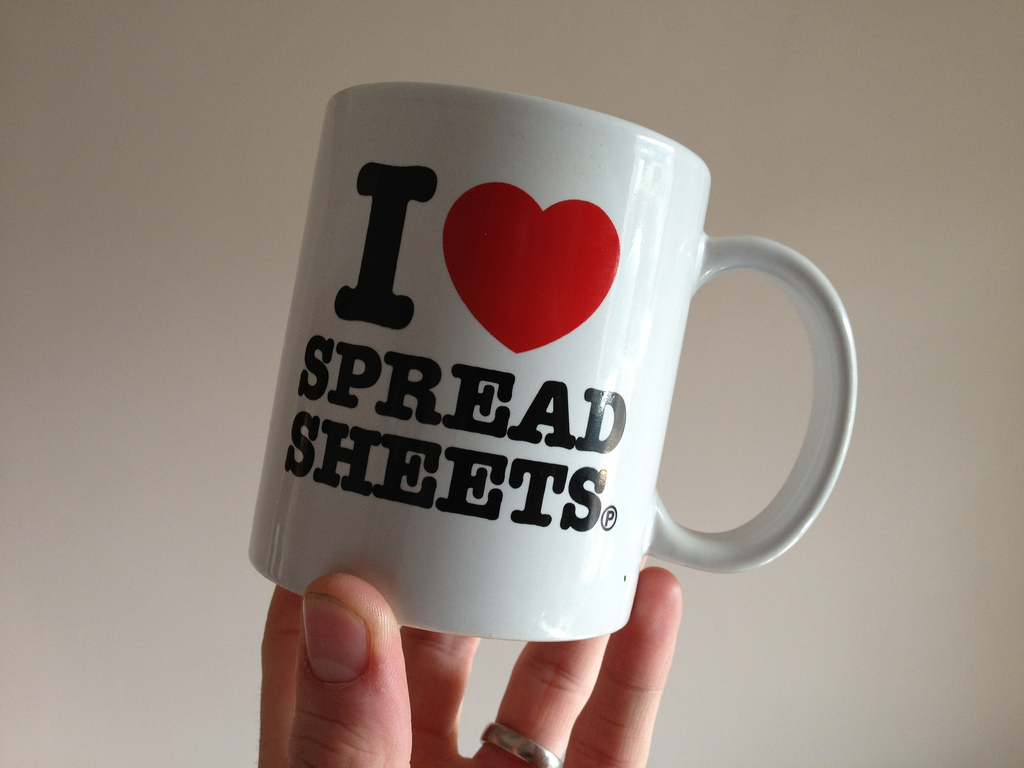 The notion of applying the scientific method to our group training at 626 is something that I’ve been kicking around for quite some time.  Don’t get me wrong, our members have seen great results to date, but my inability to quantify those results has slowly been eating away at me.

So, why has it taken so long to get a system in place?

Well, the trouble is that the dynamics of group training make systematic experimentation a very difficult problem.  Weekly attendance varies amongst the members, some participate in outside training, some eat well – others not so much, some sleep well and others are deprived.

These are just a handful of example confounders that impede the application of the hypothesize, measure, analyze and repeat process. 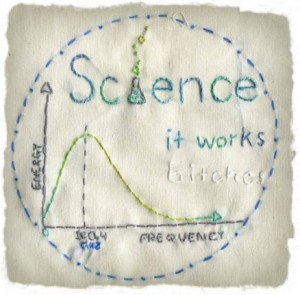 In spite of this, my nerdy, OCD, tendencies can no longer tolerate it – I’ve finally taken the plunge by implementing a crude system for regular measurement of member fitness and as a way to experiment with the effectiveness of various training protocols to improve our programs.

I thought it might be interesting for folks at the gym and perhaps other fitness programming nerds out there if I post a recap of the testing results and what was learned.  If people are interested in this sort of thing, then I can make this a recurring post after each test week.

We just wrapped up our first training cycle.  The idea was to sandwich a training block in between two testing blocks.  This provides the opportunity for test, experiment and retest.

This first cycle was supposed to run 6 weeks (5 weeks of training with 1 week of testing) but that ended up needing a slight modification due to the holidays and my desire to not have folks testing back squat maxes the day after doing Murph.  The end result, this training cycle lasted 8 weeks (another example of a confounder).

I’ll write up the full testing protocol in a future post, but we ran a week of testing, both strength and work capacity (conditioning), the week of April 7th and then repeated that exact same week-long testing regimen the week of June 2nd.

Data from the initial testing exposed some imbalances in our athletes, especially in the areas of postural endurance, core strength and upper body strength – so those were the priorities that shaped the training for the 7 weeks leading up to June 2nd.

So how successful were we in our focus on those priorities?  Well, to evaluate this I designed a testing protocol drawing from the athlete assessment pieces I picked up from my recent OPT training.

Like I said, I’ll write up our specific protocol in a future post and explain the intent of all the workouts, for now we’ll just dig into data.

Strength was assessed in 6 areas: double leg, single leg, upper body pushing, upper body pulling, bending and core.  Work capacity was tested in four time domains in an effort to expose the following systems: alactic, lactic power, lactic endurance and aerobic.  The results from all of this testing can all be found below.

Even though double leg work wasn’t a priority element in this training cycle, we were squatting every week which is evidenced by the bump in average squat loads moved.

For balance, our target FS / BS is 0.85.  Increases in front squat outpaced those from back squat which got us closer to that target.

Single leg training wasn’t a priority either, but we did hit this training theme weekly.  Our target is to see the average 8RM split squat load, when multiplied by 3, come close to the average bodyweight of our gym members.

At 111 lbs we’ve got some work to do here, but I’m really encouraged to see the % of folks that went unloaded dropped from 25% down to 6% (we make athletes demonstrate 8 split squats each leg unloaded prior to loading the movement).

The results from upper body pushing and pulling demonstrate why it’s important to really dig into data when evaluating test results.  At first glance it’s concerning to see the 1RM dip and pull up drop, especially since they were priority training elements in this cycle.  However, this data must be considered in its entirety. 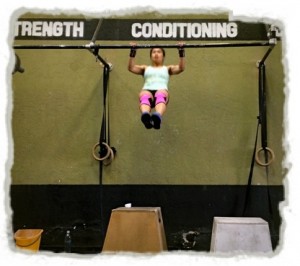 What does that mean?  A ton of people were able to complete the threshold testing of 3 bodyweight dips and pull ups that we require before moving on to the loaded test.  Or, in simpler terms, tons of people are getting their pull ups!

Looking at the averages, I think we’re pretty close on the dips, but we’ve definitely got work to do on pulling strength – this will continue be a training priority moving into the next training block.

Our top training priority over the last cycle was postural endurance.  I was hoping to get the Sorensen test inch up closer to 2:00, instead we saw a decline by 10 seconds.  Each week of training included at least one postural endurance piece, which is a substantial increase over what was in the program previously.

I think that one of three things happened here: 1) there was an actual decrease in strength, 2) based on luck of the draw of who showed up on that testing day, data were skewed 3) since Sorensen was a relatively new element when we did our first test, it’s possible that judging of when parallel was broken was inconsistent with that of the second test.

I’m not going to read much into this right now.  I plan to keep training parameters mostly the same in this area over the next 6 weeks and reassess at that point prior to jumping to conclusions.

The same is true for deadlifts.  The gym average stayed close to the same.  I would have liked to see the deadlift track the back squat increase and maintain the target 1.25 ratio.  Again, I’m going to keep an eye on this and based on the results from the next testing period, make adjustments as needed.

The bright spot in the bending testing was with the power movements.  The snatch and clean both saw solid increases – both in an absolute sense and relative to the back squat.

This is very encouraging and could be an insight that our bending-related training was skewed more toward power than absolute strength – thus the slight decrease in deadlift.

I was very happy to see the side bridge test scores go up.  The tabata average did go down a bit, but the core emphasis over the previous training cycle wasn’t on flexion, rather static holds like side bridge, plank, etc.

I plan to continue with this emphasis over the next training period, but also add in more flexion pieces now to see if I can get that tabata score increased.

There was no appreciable change in work capacity results except for the lactic endurance piece which saw an increase of 3 burpees.  This workout is an AMRAP burpees in 4 minutes with a 500m row buy-in.  I’m pleased with these results for now.

The primary objective in the previous cycle was really to work on layering training for all energy systems with the strength work.  Since folks came out stronger on the other end of the cycle and their work capacity remained in relative balance, I’ll count that as a success.

Over the next 6 weeks work capacity training will mostly stay the same, but I’m going to play with the aerobic training a bit and am interested to see what influence that might have our our 20 minute tester.

So what does all of this mean?

It’s actually hard to say at this point.  I’m going to need to keep things fairly consistent for a few training/testing cycles to establish baseline data and build confidence in the process.  I also plan on improving the analysis over this period by looking at factors like statistical significance.

With all of that in place, this analysis should get very interesting.  Hopefully, I’ll be able to quantify the affects of small tweaks in training, vastly improving my programming knowledge and our group training protocols.  I can’t wait!

If anyone else is approaching their gym program with this type of rigor or if you know of a gym owner that is, I’d love to hear about it.  Please reach out either in the comments below or via email.