Snatch from the Power Position 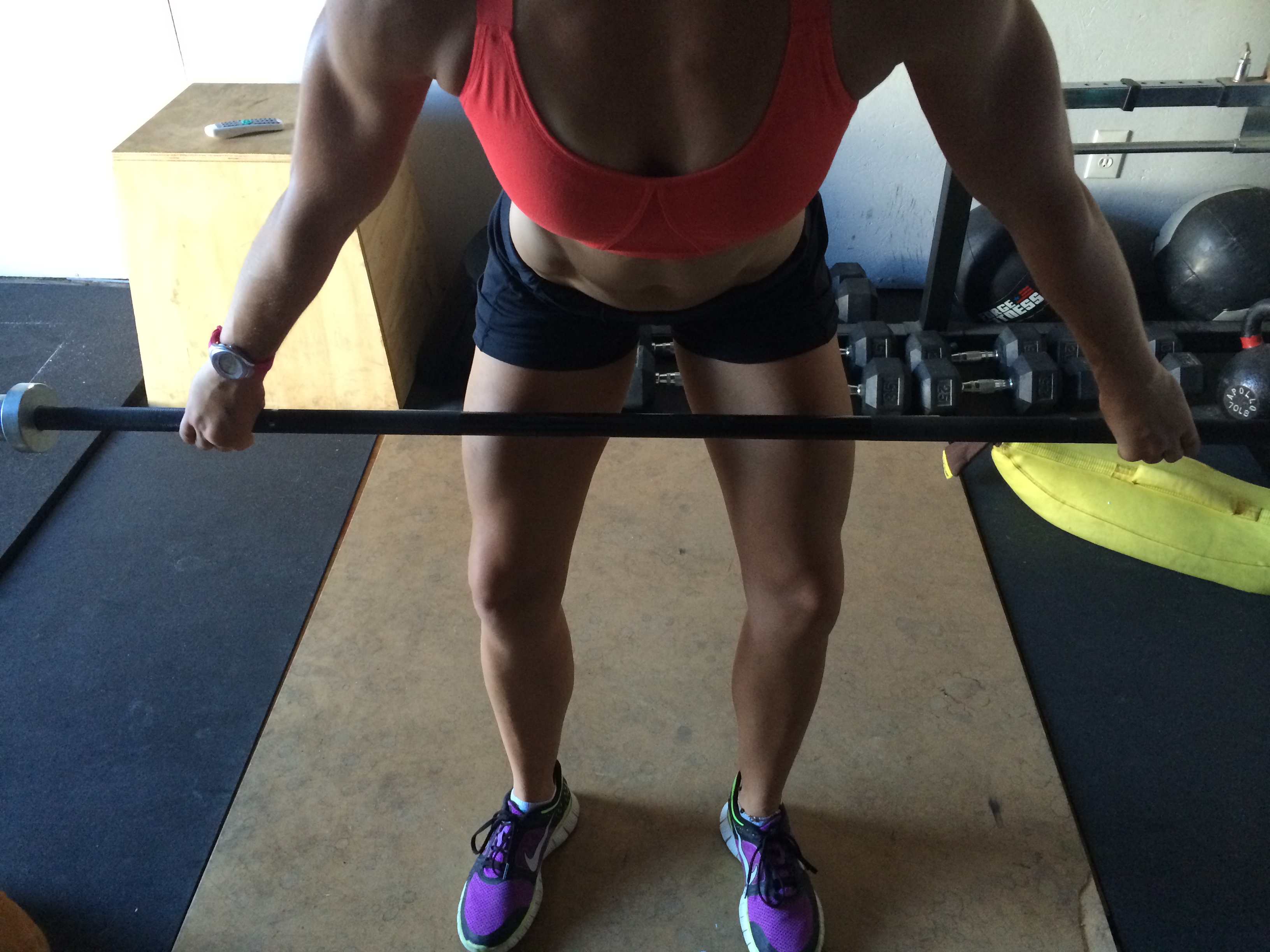 The snatch is often one of the most troubling movements for folks.  And the truth is, most people will go on struggling with the movement without ever really making meaningful progress.  Ask yourself though, what have you done to improve the lift?

Simply performing the lift repetitively is a poor method for improvement and if all you get is a few minutes of instruction prior to 3… 2… 1… it’s unlikely you’ll ever really progress the movement.  To effectively train the snatch it’s essential to break it down into its bits and pieces.

Now, I’ve fallen off the wagon here a bit, previously I covered training the clean from the power position and promised a whole series on improving your Olympic lifting with pulling blocks, but it’s been many months with no new posts on the subject.  Sorry.  I’ll be better next time, I promise.  So if you’ll forgive me, I’d like to help you get started on improving your snatch by training it from the power position using pulling blocks.

The Power Position – What & Why

The power position is known as the “Power Spike” in both the clean and the snatch.  It is the moment in the lift that the greatest amount of force is applied.  If you’ve already read my post on cleaning from the power position, feel free to skip over this section (but it’s been so long since it was published, you should probably just keep reading).

Working from this position off blocks enables the lifter to focus primarily on power development without the distraction of other complexities associated with the full movement.  I’ve also seen it be of great benefit to lifters that have a bad tendency to pull early.

Regularly training from the power position not only improves technique and the magnitude of the force you apply at this critical point in the lift, it also aids in the development of speed in getting under the bar.  The combination of these factors can lead to substantial PRs.

The power position is also typically the starting point for folks when initially breaking down weightlifting movements into stages.  Once competency is established here, other positions can and should be explored, though consistent power position training belongs in the program of all serious weightlifters.

How to Setup in the Power Position 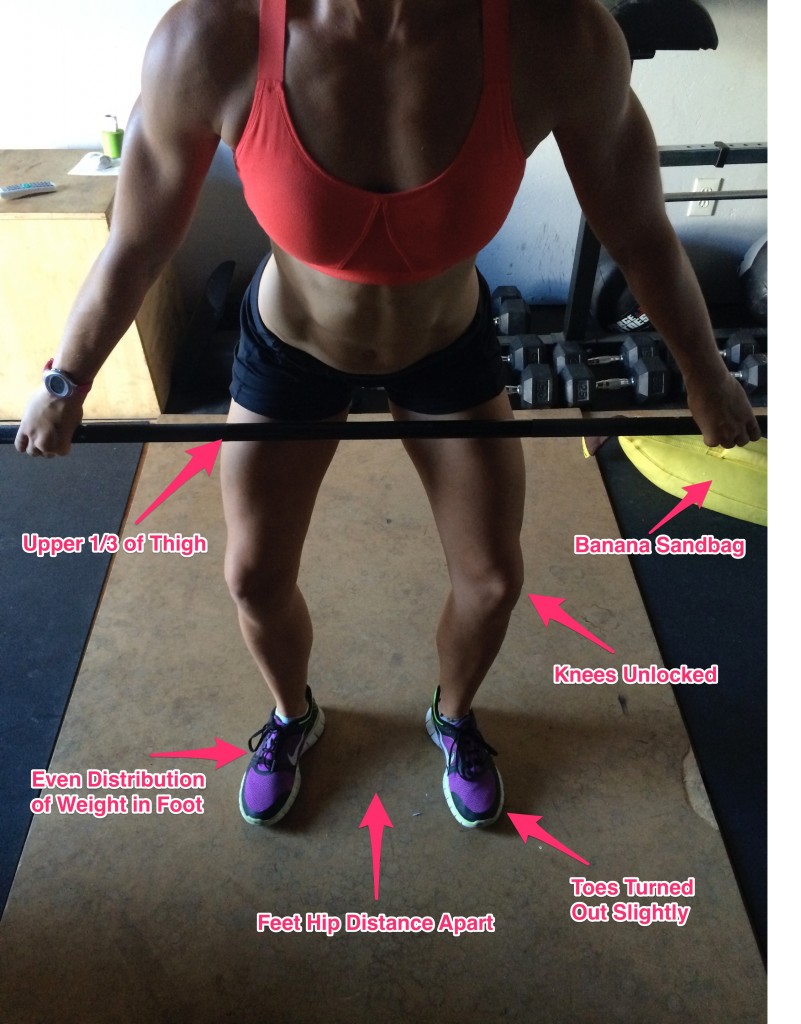 To get started you’re going to need a set of pulling blocks which you can build yourself or use some of the alternatives, which I cover here.

The blocks should be stacked such that the starting position of the bar is in the upper 1/3 of your thigh.  If you’re having trouble finding this position, consider this exercise… jump straight up in the air as high as you can, then when you land, recoil like you’re going to jump again.  In this position, reach your hands out into your snatch grip as if you’re holding a barbell.  This is your power position.

Pressure should feel constant throughout your foot, not dominant in the toes or heels. 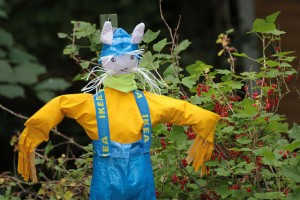 From this starting position the movement is a powerful upward motion.  Ankles, knees and hips should fully extend along with a powerful shrug of the shoulders.  As the bar travels upward, the elbows come up into that familiar “scarecrow” pose.

Movements from the Power Position

Depending on the desired response, these training movements can also be combined into various barbell complexes.  For instance, I commonly see athletes that struggle with an early pull in their snatch get solid results by combining a shrug followed immediately by a power snatch.

Overloading with the Power Position

Blocks also make “overload” training a possibility.  Lifters can perform shrugs with loads that are higher than their current max to build neural pathways that will eventually enable them to complete the full lift at that higher weight.

If you’re frustrated with your snatch and want to improve it, training from pulling blocks absolutely belongs in your lifting regimen.  Working the power position is a great place to begin and after proficiency has been developed here, start working your way down by lowering the height of your pulling blocks.

Stay tuned for future posts on training from these lower positions.  Ok, get after it!