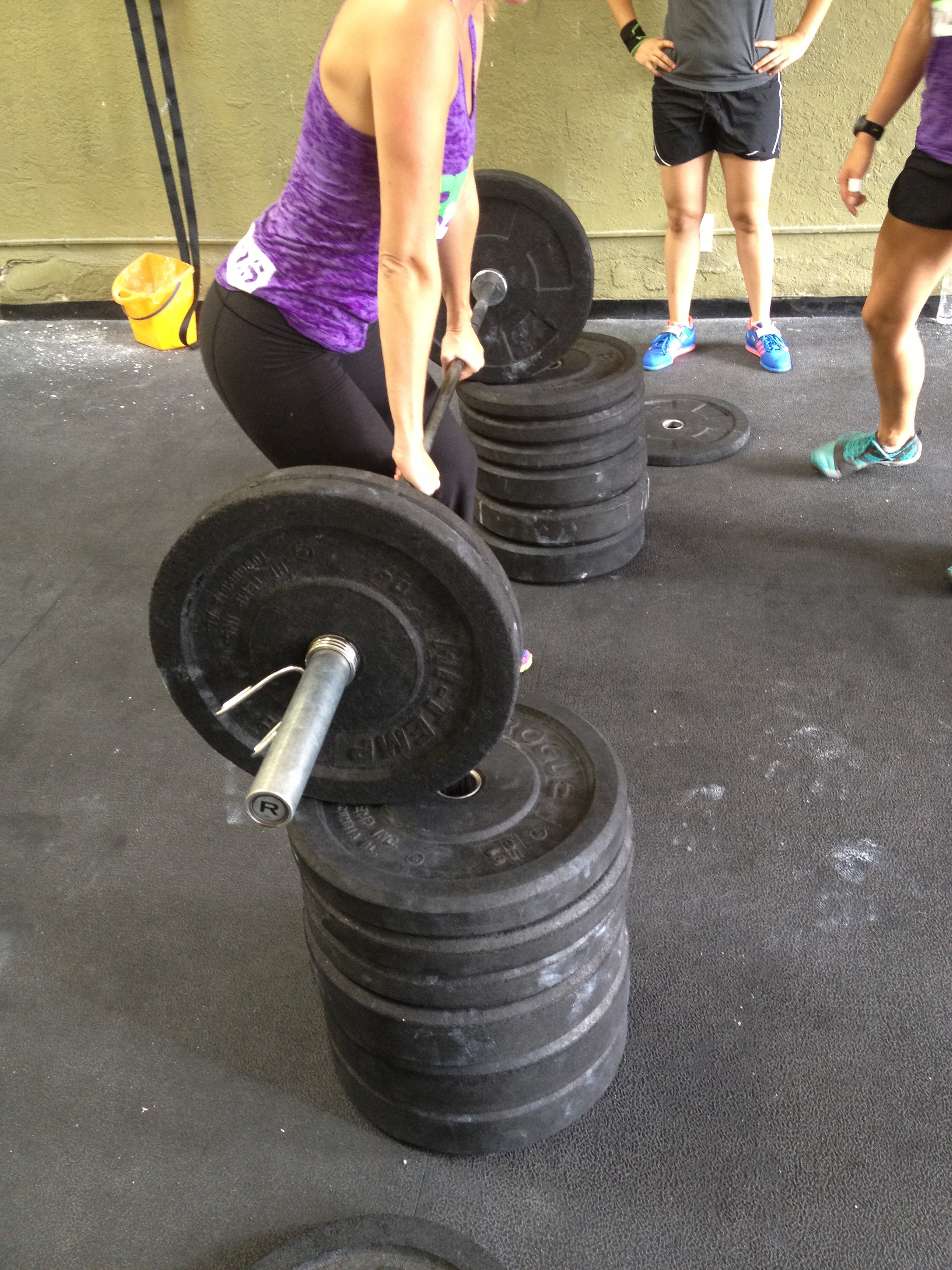 Athletes are often initially introduced to the Olympic lifts as full movements.  They are taught the entire snatch and the entire clean and jerk.  Maybe they occasionally go through a quick drill breaking down the movements into a few discrete parts, like the Bergener warmup.  But, by in large, they simply know the movements as a whole.

Teaching the lifts this way provides cursory knowledge, though proficiency is often not obtained until the clean and the snatch have been broken down, studied and trained in their individual parts.  Breaking the lifts up this way allows the athlete to focus on a couple points at a time instead of the complexity of the entire movement.

It’s not uncommon for people that aren’t exposed to the Olympic lifts on a daily basis, like crossfitters, to make a bunch of progress initially with the lifts and then stall.  This plateau is a strong indicator that you need to break down your lifts and train them in parts.  Snatching and cleaning a handful of times each month within a WOD is using these movements, not training them.  You must train to improve.

Why Train with Pulling Blocks? 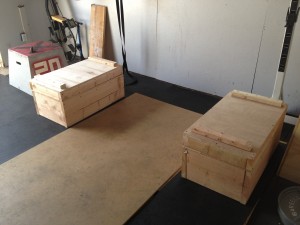 Working individual parts of weightlifting movements is accomplished either by using blocks or through the hang position.  You may recall my post a while back where I built a set of pulling blocks;  this is the exact purpose of that equipment.  The advantage of working with blocks over the hang position is consistency and reduced time under load.

When using the blocks, the athlete begins the movement from exactly the same position each time, as opposed to the hang which results in varying starting positions.  This may sound like minutia, but dissimilar starting positions can greatly impact technique training.  The other benefit of blocks is that after each lift, the barbell is returned to the block, unloading the athlete.  Removing this stressor enables the athlete to focus entirely on the movement.

What if you don’t have Blocks?

If you don’t have blocks then you should get some of course!  There are a few commercial sources which I outlined at the bottom of this post or you can build your own.  If you don’t have the space or the money to build or buy blocks, there are some more creative options.  The first of which is using plyo boxes, though you’ll need to be careful as these boxes aren’t typically designed to take the impact of a heavy barbell dropped from a moderate height. 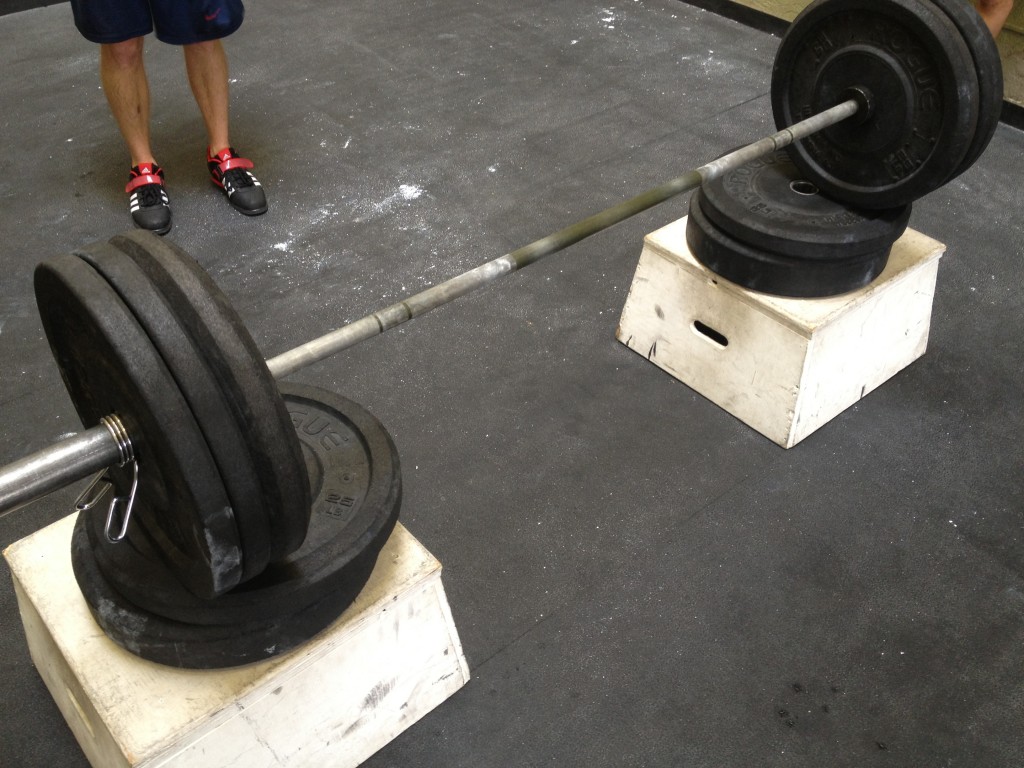 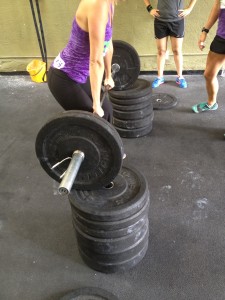 The other common piece of equipment used as an alternative to pulling blocks is the bumper plate.  Stacking plates is a great because you can often get a very precise heigh through the use of different thickness plates.  Though again, you’ll need to exercise caution.  Dropping a bar on these can send it flying off in a random direction.

The final thing to keep in mind about these two options is that they have much less surface area to drop the bar onto, so if using either of these for lifting, it’s probably best to keep it light.

The most common positions to train with pulling blocks for both the clean and the snatch are:

If you haven’t been making much progress on your clean and snatch recently and the concept of breaking the movements down and working them in parts is foreign, it’s time to add block training to your regimen.  This training will help you build power, improve technique and substantially increase your lifts.

If you don’t have the proper equipment, take a look at some of the alternatives I listed above or go ahead an get your own set of blocks.  In follow up articles I’m going to look specifically at training the Olympic lifts from varying heights.  Specifically, I’ll dive into what you can expect to gain from each position, a variety of movements to train with your blocks, etc.  Stay tuned. 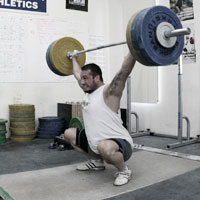 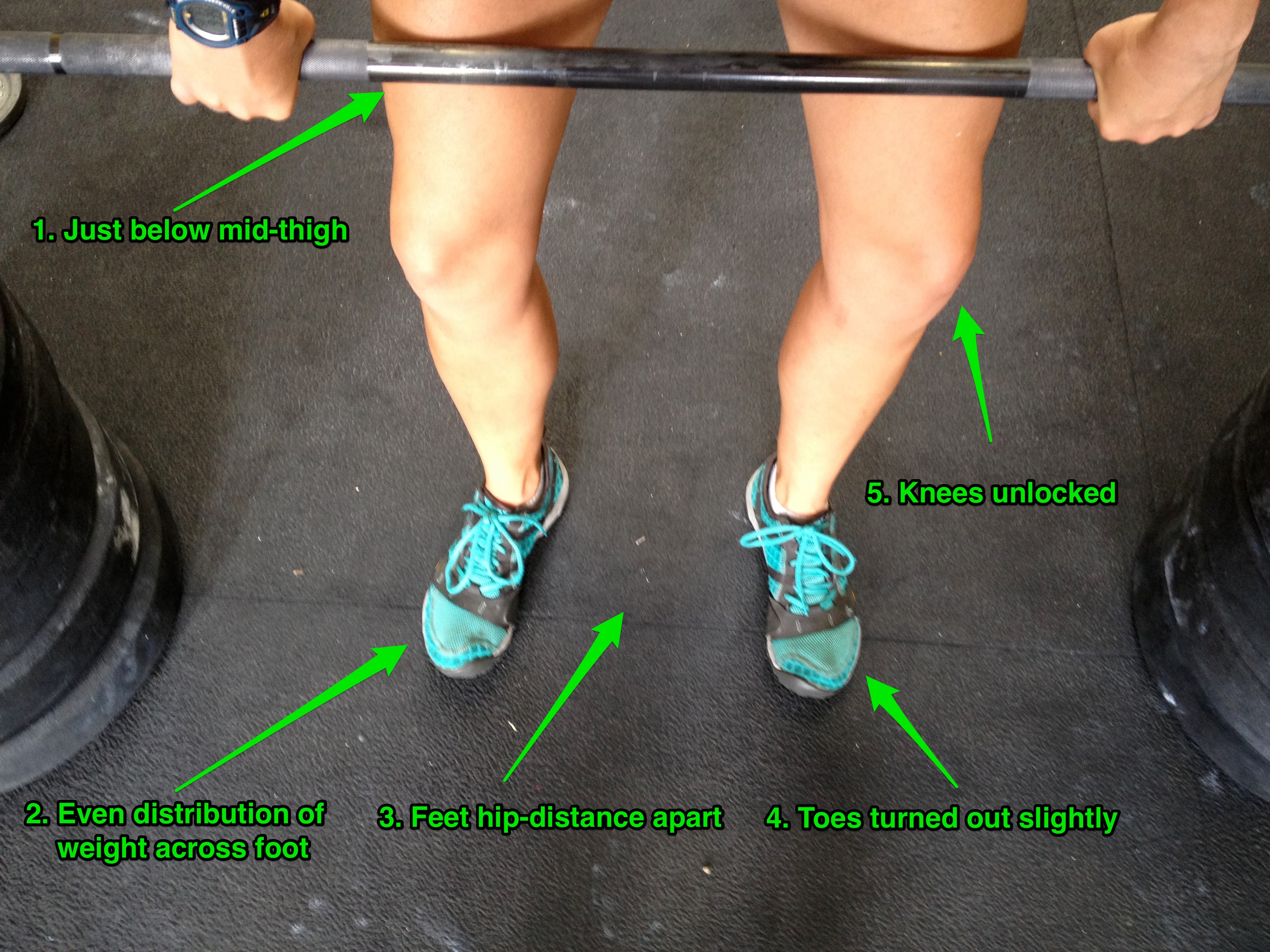 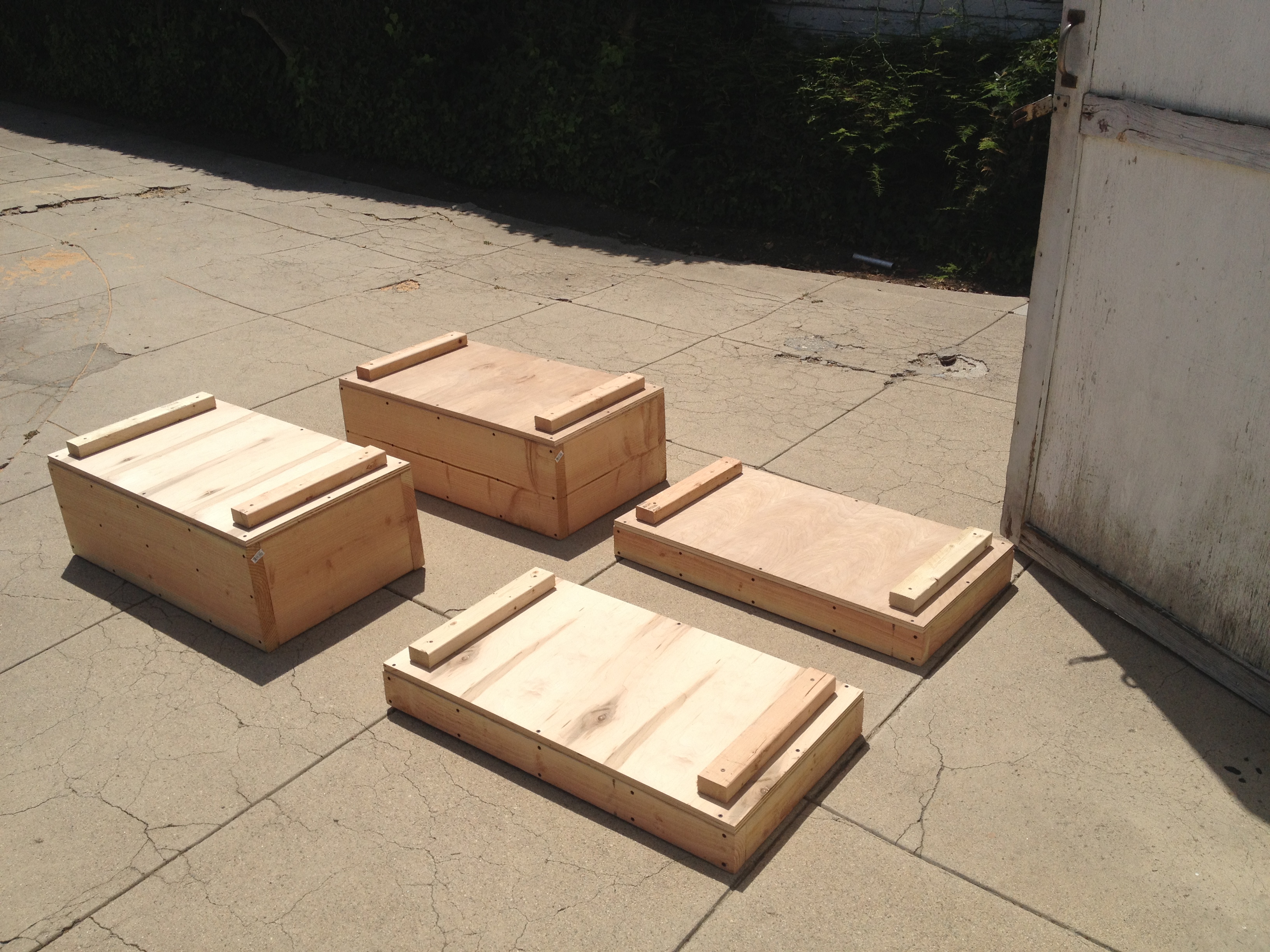